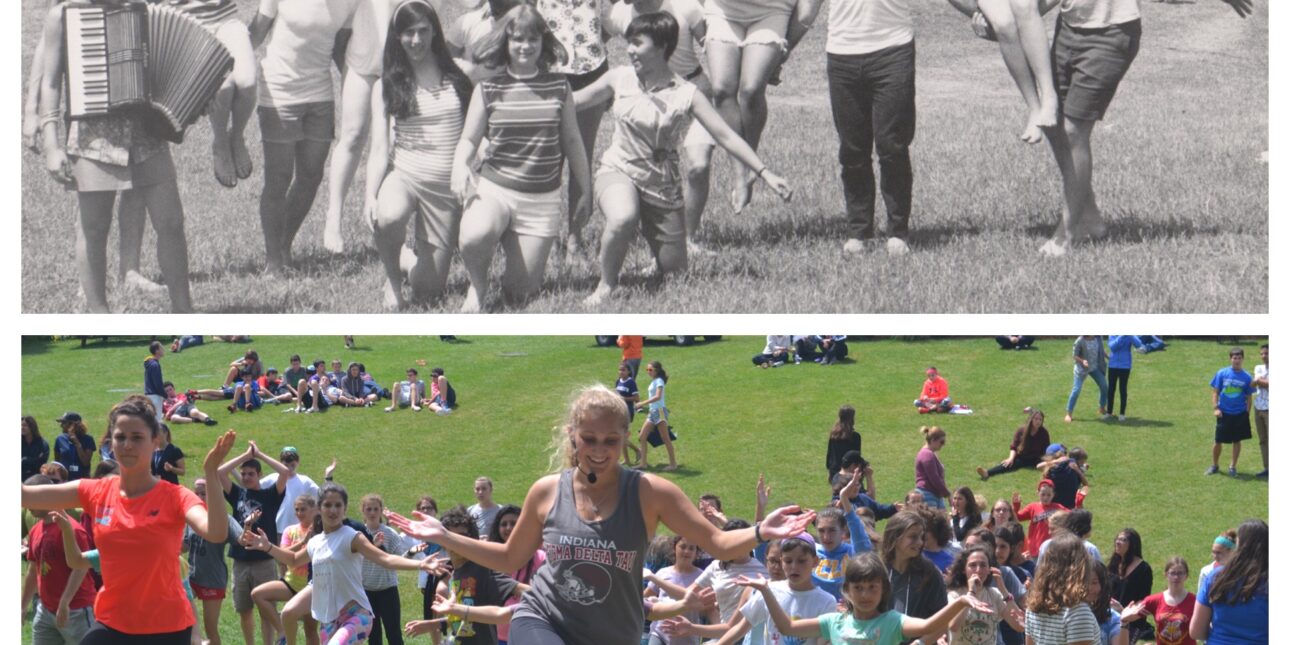 Four months ago we began this “kikar yikarah” series, laying out our four core values – osher/joy, tz’michah/growth, shiluv/integration, and k’sharim/connections – as a way of framing one of the many ways we are celebrating our 75th anniversary.  We have heard from members of our senior staff reflecting about each of these values, sharing profound vignettes that speak to the essence of the impact of Ramah.  We have read about the universe of connections camp gifts us throughout our lives, seeing manifestations of our camp legacy hanging on the walls of the auditorium (beit ha’am), the independent living and critical thinking skills that camp helps cultivate which serve our campers well beyond their summers with us.

Twenty-five years ago, when I was a camper in our oldest age group (Nivonim), we embarked on an extended project learning about camp’s history as we celebrated our 50th anniversary.  One day in early July we turned camp into a living museum, accompanying younger campers on a tour of some of the original buildings and acting like different generations of Ramah legends.  We learned about the founding vision of camp and found our own voices as our counselors and educators pushed us to think seriously about why we loved camp and arrive at deeper truths about why groups of parents, educators, donors, and Rabbis would come together in the wake of the Holocaust to found this magical place.

As I reconnect with a growing group of alumni who are choosing to send their children to camp – my peers – I am reminded that Ramah in 2022 is different in remarkable ways than the camp we attended and worked at in the ’90s and ’00s.  I can only imagine how my parents, who worked on staff in the late ’70s, and other alumni, some grandparents of current campers and staff, see how camp has developed over the years.

Those connections with my peers, other alumni, and other parents and grandparents of campers and staff, sometimes gets me thinking about what my professional predecessors and lay leaders of the camp through these 75 years would think about the camps we run today.  Luckily, I am blessed with ongoing interactions with two of our longtime directors, Rabbis Burt Cohen and David Soloff, who led us for nearly sixty years.  And our six living camp presidents remain active members of our lay community, sharing stories and insights from their decades of involvement; two of them, Alan Silberman and Mort Steinberg, offer perspectives that stretch back, like Rabbi Cohen’s, into the earliest years of the camp.

Though all of us, me included, are vulnerable to the powerful draw of nostalgia from time to time, the counsel of these Ramah legends underscores how the evolution of camp from generation to generation accomplishes two complementary goals: it keeps Ramah relevant for new generations of camper parents and our phenomenal staff, and it further amplifies the impact we have on the Jewish community of tomorrow.

Rabbi Abraham Isaac Kook, the first chief Rabbi of Israel, once said הישן יתחדש והחדש יתקדש / hayashan yitchadeish v’hachadash yitkadeish: the old will be made new and the new will be made holy.  (The poetic rhyme loses something in translation.)Our 75th anniversary celebrations will be built around this idea: we celebrate the legacy our forebears have left us and our connections to them.  At the same time, we also ecstatically celebrate the fresh renewal of our beloved Ramah community and the inherent holiness of the bright present and brighter future.

On Monday I depart for camp for the summer and will be in touch next Friday with the first of our Director’s Videos live from camp.  See you soon! 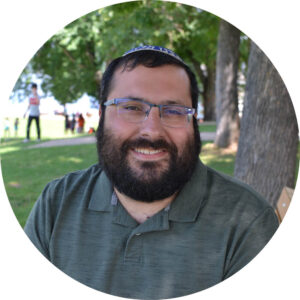 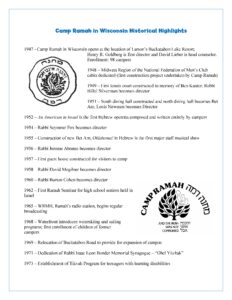 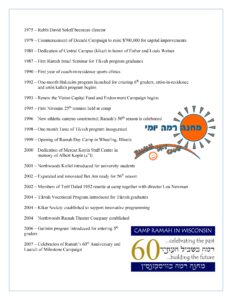 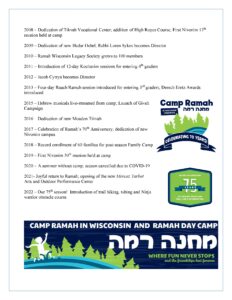